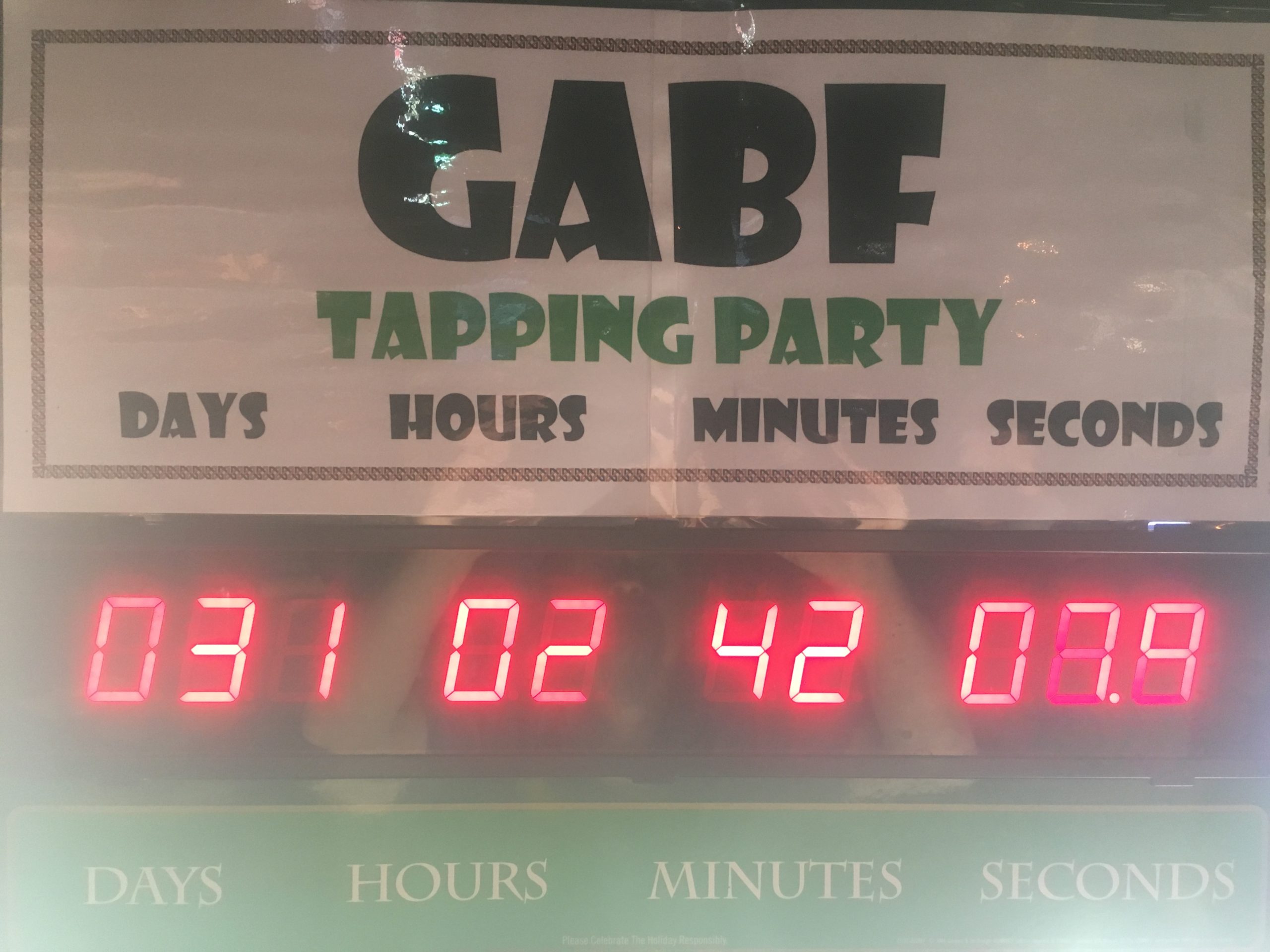 It’s that time of year again Folks, where the calendar is getting loaded up with awesome events for that little beer festival thing over at the Convention Center. In Celebration of the Holiday weekend, here is the list of events we at Falling Rock have planned for GABF 2017:

And Say Goodnight Gracie! Until 2018

*** Chris Black and Falling Rock Tap House reserve the right to make changes to this list as needed. Details for each event including beers lists are still being worked on, more details to come!!