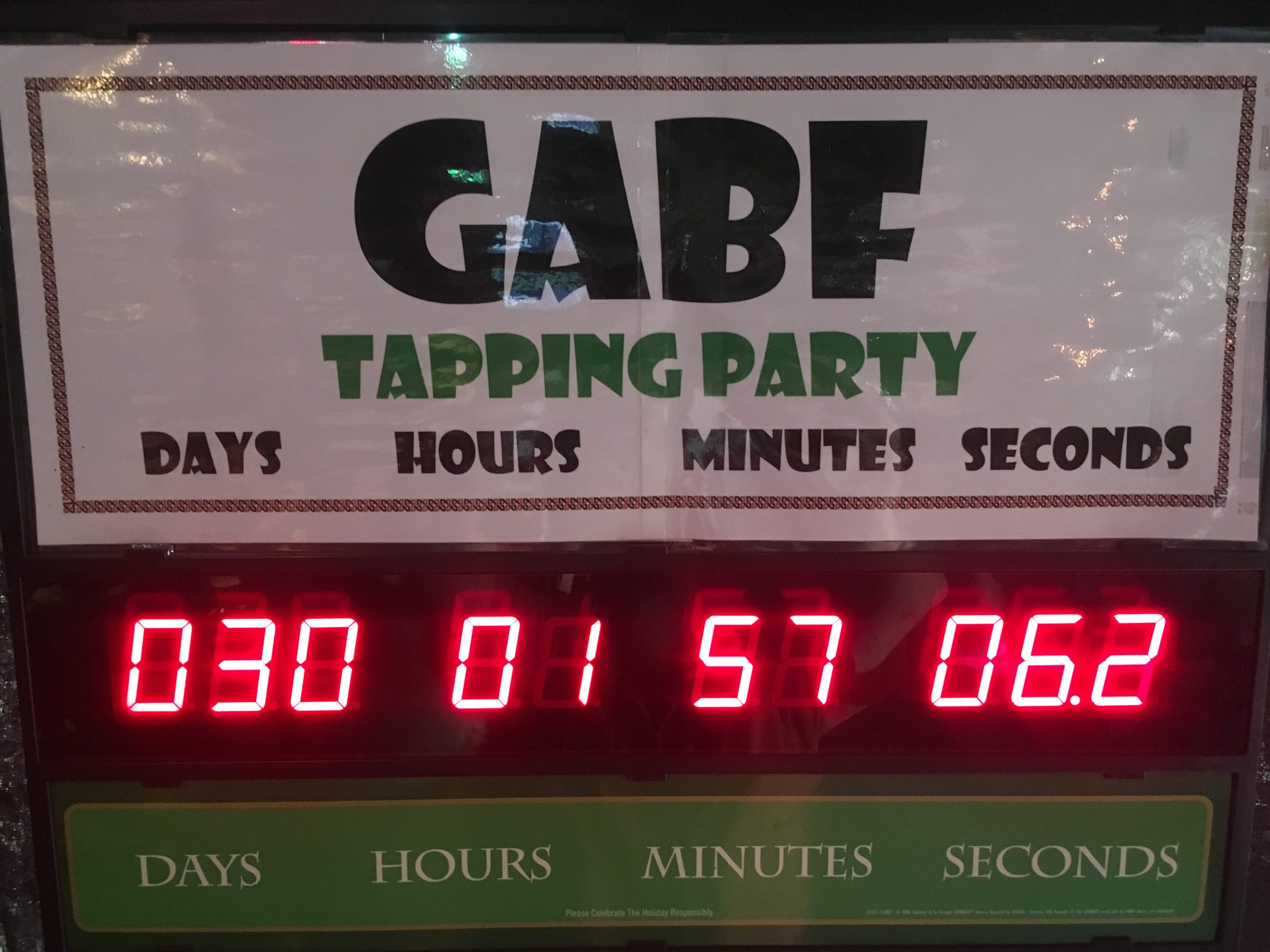 Howdy Folks! It’s that time of year where GABF is looming large on the horizon. We’ve put together our list of events and included some of the details as we know them. Still ironing out the last bits of information though so you’ll have to check back to find out more ninjacasino.com. Hope to see you as often as possible during that magical week!

5pm – 21st Annual Kick Off Tapping Party: Tapping into 20 treats to celebrate the Beginning of the Fest Week. Includes vintage beers, our Collaboration with Upslope Brewing the Southern Hemisphere Imperial IPA, plus fresh new beers from our friends around the state and country.

9:30pm in the Parking Lot – Melvin Presents the IPA Showdown

9:30pm in the Parking Lot – TRVE and J. Wakefield pour beers and take over the sound system.

10pm – Full Sail – The Debut of Atomizer IPA and Pale Ale (with some vintage treats as well!)